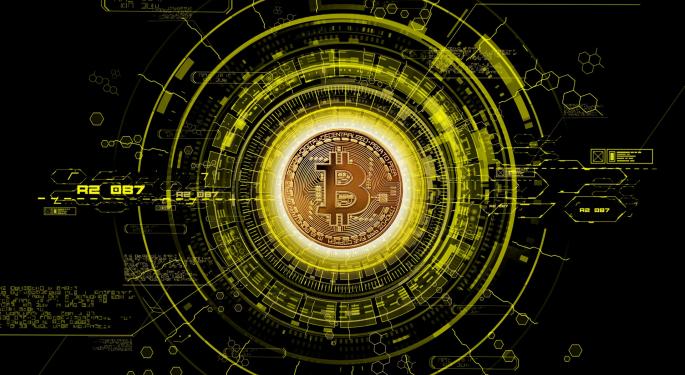 happened
Popular Amsterdam-based cryptocurrency analyst Michaël van de Poppe told his 547,000-plus Twitter followers that Bitcoin could accelerate if it breaks the $48,000 level.

He added that while Ethereum​

Justin Bennett, who has more than 96,000 followers on Twitter, noted that Bitcoin has been trading sideways and reiterated that he would buy the cryptocurrency between $40,000 and $42,000.

Bennett also stated on his YouTube channel that Bitcoin could head lower, get a final capitulation before finding a bottom, and then possibly rally towards the $53,000 level.

Crypto analyst Benjamin Cowen compared Bitcoin to 10-year Treasury yields on his YouTube channel, noting that there is a “very tight” positive correlation between the two. Additionally, he added, it will be interesting to see if Bitcoin will follow U.S. Treasury yields, or if yields will eventually follow Bitcoin.

Altcoin Sherpa, an anonymous cryptocurrency analyst with more than 162,000 followers on Twitter, said he still sees bitcoin below $40,000.