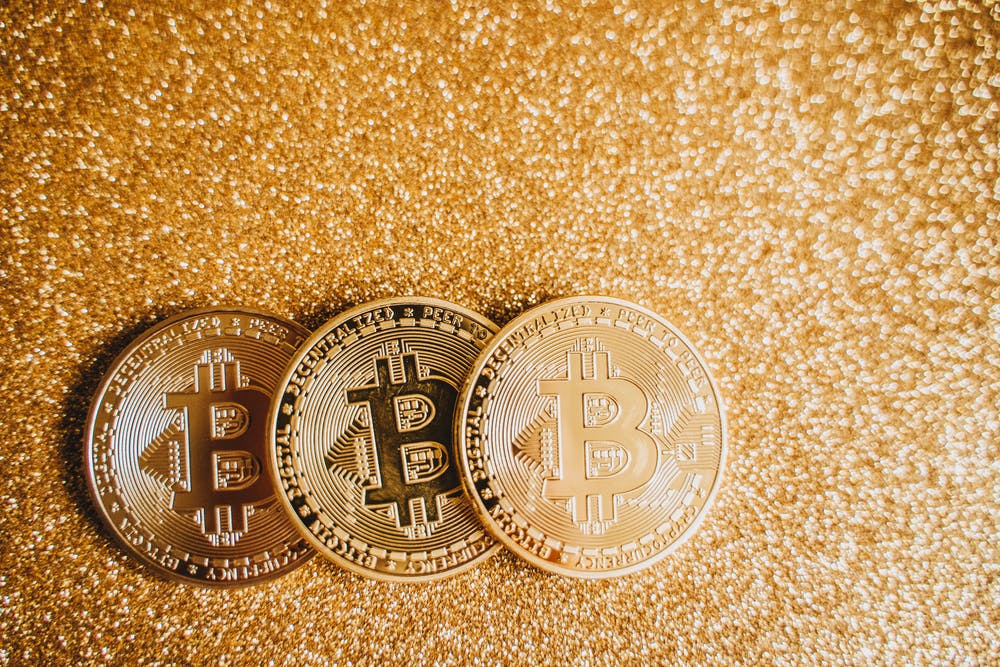 Bitcoin and cryptocurrencies are the subject of much debate. They are technological innovations that will also lead to innovations in political philosophy. First, Bitcoin’s global success is actually the first successful realization of a mechanistic view of Enlightenment politics.

Second, the competition between non-authoritative currencies such as Bitcoin, private and public currencies, brings to the surface the cliched question of who is “sovereign”. These innovations now involve cash, but if successful, they could be extended to other areas of sovereignty.

Government’s Mechanisms
After Newton (1642-1727) put the universe into the equation, thinkers of the Enlightenment were keen to extend his method to other areas of knowledge, most importantly politics.

Jeremy Bentham’s (1748-1832) utilitarianism attempted to define the social measure that government aims to maximize: utility. Science just needs to define how to measure it in practice, and this is where Bentham’s mechanism, of course, confronts everyone’s various opinions and where objective interpersonal utility comparisons are impossible. The Marxist approach is less enthusiastic in its mechanical will.

Friedrich Engels (1820-1895) summed it up with the formula “the government of the people will give way to the management of things”, but saw it more as a consequence of the end of the state after the advent of socialism, rather than teleology. Then the mechanistic hypothesis was dumped, even as technology expanded its empire.

Then came the Bitcoin event. For the first time, we are witnessing the establishment of a mechanized method of government where cash creation is the prerogative of the sovereign. Bitcoin is automatic because well-known public algorithms make it work in a deterministic way. Just as Newton put the world in equations, Bitcoin puts monetary policy in computer code.
As for knowing if this method works, it is clear that, thirteen years after its creation, hundreds of millions of users trust it; it is able to attract capital of over $1000 billion (roughly 884 billion euros); the algorithm works with the mechanical precision of a clock Continue to function as originally intended.