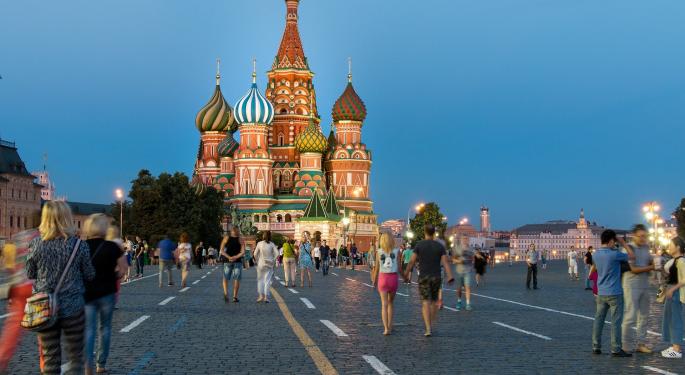 Recent statements by Russian President Vladimir Putin have raised hopes that an outright ban on cryptocurrencies proposed by the country’s central bank will not go into effect as planned.

What happened
In a video conference with government ministers on Wednesday, Putin called on the government and the central bank to agree on the future of cryptocurrencies in the country.

“As for cryptocurrencies, the central bank has its own position, which is related to the fact that the experts of the agency believe that there is a certain risk in the expansion of this activity, first of all for the citizens of the country, given the high volatility of the issue and some other components,” Putin said.

“Of course, we also have a certain competitive advantage here, especially in so-called mining. I’m referring to the country’s surplus of electricity and well-trained people,”he added.

Russia’s finance ministry has strongly opposed the central bank’s proposed crypto ban on the grounds that it would be detrimental to the country’s technological development.​