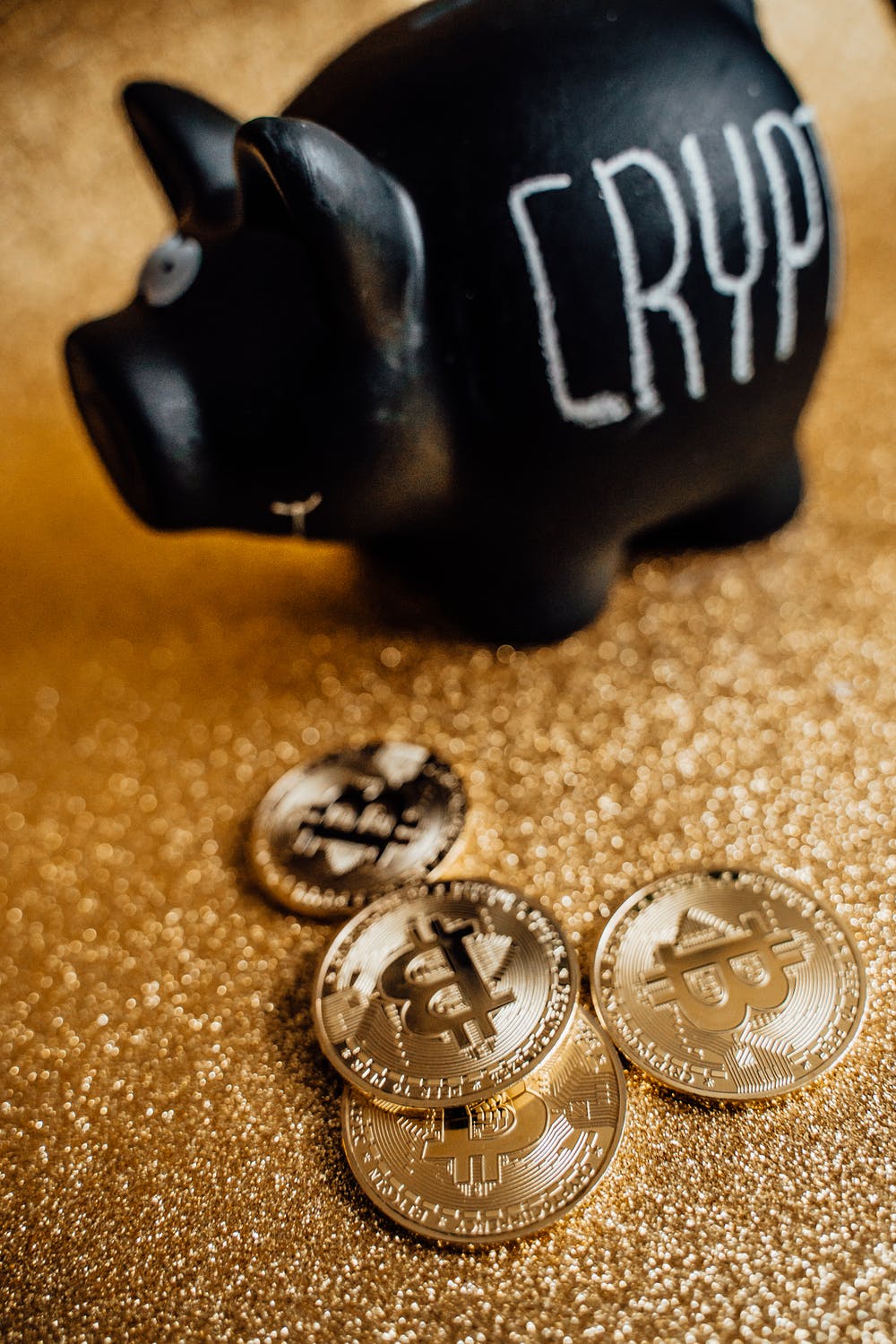 Every financial crisis is an opportunity to learn “clear” lessons from the evils of speculation. They are usually intended to be forgotten after a few months until the next disaster. The total market capitalization of cryptocurrencies, which plunged in half a week in mid-May, was no exception.

In “We told you so! It’s a “trap” for some, a “monkey money” for others. But, in the face of these angry reactions, shouldn’t we dare to say, in the words of Juni confronting Neron in Racine’s Britannia, that Bitcoin and its ilk deserve neither the undue credit nor the insult?

Cryptocurrencies and blockchain, the data storage and transmission modes that allow them to emerge, must be analyzed for their essence: a system that has been in operation for a decade and is growing in popularity thanks to the invention of a new type of asset by a computer programming system. So let’s not throw Bitcoin away with speculative water.

Cryptocurrencies are not without blame. In addition to their disastrous ecological footprint, they also struggle to be a currency of exchange due to drastic price changes. Last but not least, they facilitate illegal trade.

They will reach $5 billion (€4.1 billion) in 2020, according to cryptocurrency-focused firm Chainalysis. Payments to malware programmers holding personal data hostage reached $350 million, a fourfold increase in one year.

decent appearance
The liberal nature of the phenomenon contributed in large part to the initial enthusiasm that drove thousands of people to seek emancipation from the state sovereignty associated with the privilege of minting coins. But, like it or not, the increasing integration of cryptocurrencies into the portfolios of a large portion of large international investors is a game-changer.

Certain well-established banks and funds have entered this market and have successfully put a respectable coat on cryptocurrencies. This might just be the beginning. Some worry about the large number of small speculators being attracted. From this perspective, there is nothing new under the sun of financial capitalism. Millennials invite themselves to the table at this grand casino, and end up being a little different from their elders who got scammed on other speculative offerings. Gamblers dazzled by a mirage of wealth that can be created or revoked at the speed of light can easily shed crocodile tears. But by focusing on this aspect of the problem, we end up ignoring the essence.