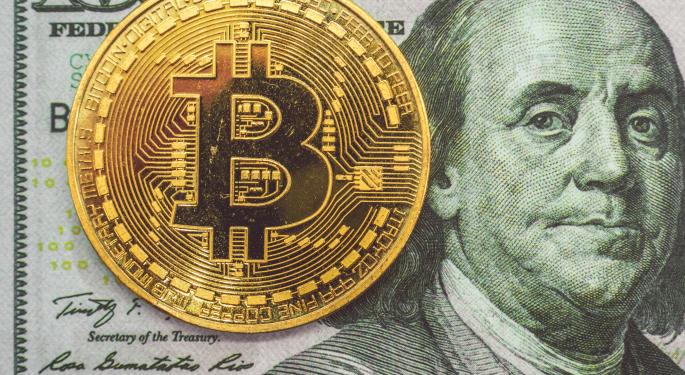 Treasury Secretary Janet Yellen, appointed by U.S. President Joe Biden, signaled the change in position in a statement to the U.S. Senate Finance Committee on Thursday.

Earlier this week, Yellen expressed concern about the use of cryptocurrencies to fund illicit activities and drew criticism from bitcoin proponents, including Ark Invest’s Cathie Wood.

What will happen next? The former Federal Reserve chair reiterated her views on the potential misuse of cryptocurrencies to harm U.S. national security interests.

“I think we need to take a hard look at how we can encourage its use for legitimate activities while reducing its use for illegal and malicious activities,” Yellen told the Senate committee.

“If confirmed, I will work closely with the Federal Reserve and other federal banking and securities regulators on how to implement an effective regulatory framework for these and other fintech innovations.”