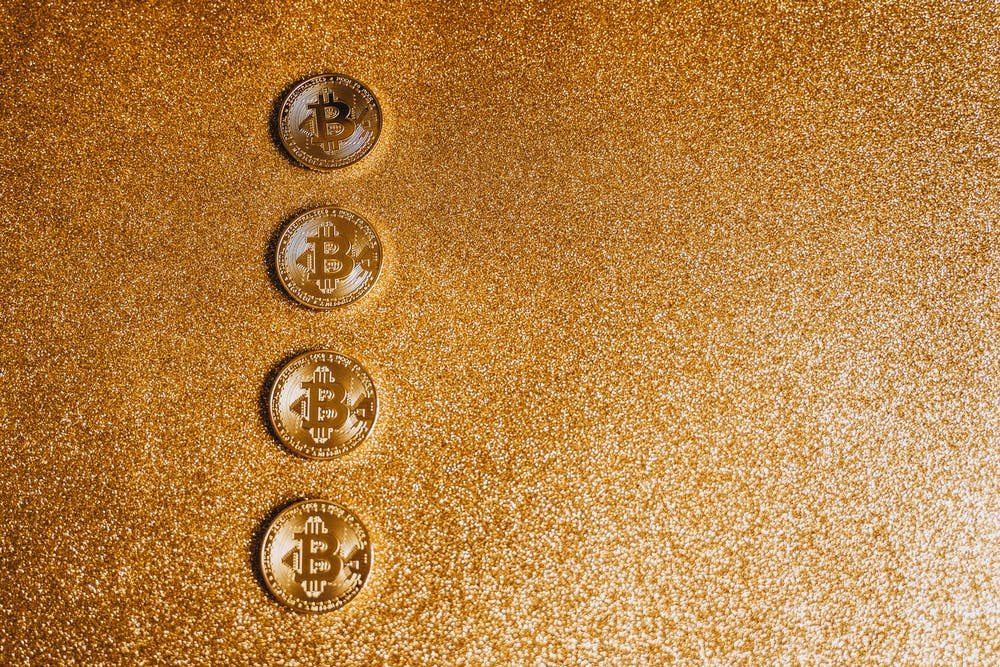 In May, its price fell off a cliff into a frantic spiral that coincided with the Cyprus crisis. It fluctuated around 84 euros on Tuesday morning. It’s not about a barrel of oil, it’s about Bitcoin. The German government has reacted to the growing popularity of the virtual currency, which began trading four years ago, by acknowledging it as a legal “unit of account,” which defines debt as a “private” currency that expresses value or value.

According to the Frankfurter Allgemeine Zeitung, the Ministry of Finance’s response to Liberal MP Frank Schaeffler’s acknowledgment of Bitcoin’s problems means that Germany can now tax users or creators of the digital currency. The production of such coins – a complex computer process – would also be considered a “private currency issuance”. Berlin is now working on how to tax the transactions individuals make using bitcoin. Given the anonymous nature of the money, one of the main issues is identifying users, of which there are approximately 11 million units. Another issue that needs to be addressed is the security of an all-digital system.

Bitcoin was created by Satoshi Nakamoto in 2009 as an anonymous, secure and independent monetary system from governments, banks or corporations without a trace. It is a cryptocurrency with a non-printed P2P circulation system (such as for exchanging music files or movies). Its value is calculated and updated on thousands of computers through extremely complex mathematical operations, On the other hand, on the other hand, they prevent the same bitcoin from being used for multiple operations.

Before disappearing, Satoshi Nakamoto planned the life cycle of the virtual currency: by 2140, Bitcoin would regularly create up to 21 million units and reward them to the miners or computer scientists who validate them. Operations in Bitcoin are carried out by transmitting the unique identification number of each Bitcoin from one electronic wallet to another Bitcoin network over the Internet. One aspect of the coin is the independence and democratization that Bitcoin brings. Another is the risk of lack of control and unpredictable volatility.

U.S. authorities have also been looking for ways to regulate the use of bitcoin and prevent it from being used for tax evasion or money laundering. In the United States, a judge recently ruled that virtual currency is a “form of money” and declared that it is subject to the country’s laws. The court is trying Trendon T. Shavers, which the U.S. stock market group (SEC) accused of fraud. Shavers, founder of Bitcoin Savings and Trust, raised 700,000 bitcoins to invest and promised to earn 7% weekly interest in 2011 and 2012.

Contrary to German authorities, Thailand’s central bank in July made it illegal to trade bitcoin for the sale of goods or services in the country or to transport it into or out of Thailand.