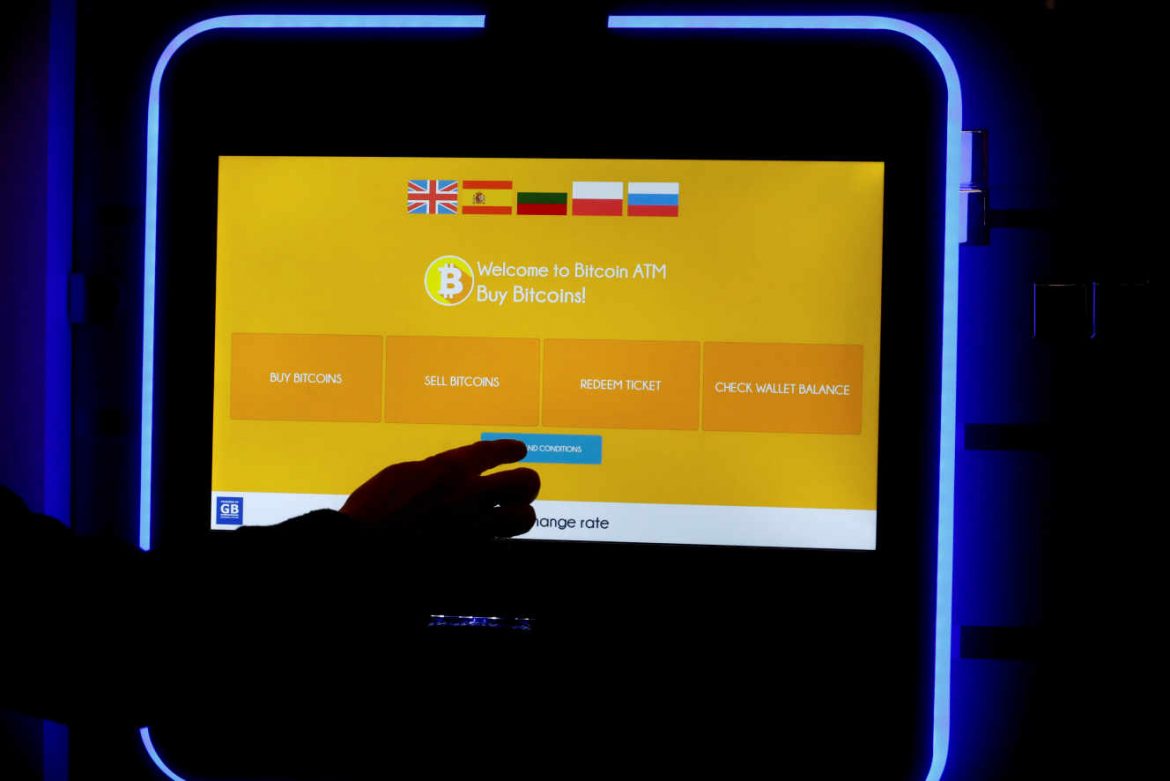 If the identification of the cryptocurrency has not been done, it is time to bet on its evolution. What makes us take a serious commitment to a volatile currency.

Bitcoin was worth $17,310 on January 17, 2018, $1,000 more than today. This was predicted by the Chicago Board Options Exchange (CBOE) shortly before 9 p.m. local time on Sunday, Dec. 10, after the famous cryptocurrency’s first futures market opened.

First, very discreetly, without any special celebrations. But with 1,400 contracts traded and clear progress, it institutionalized the currency invented in 2009, the subject of a speculative frenzy, worth a total of $250 billion. Bitcoin, which was trading below $1,000 at the start of the year, surged above $17,000 last week.

Not for simple savers
Simple savers, don’t expect to speculate on Bitcoin through the Chicago Stock Exchange. JPMorgan, Bank of America and Citigroup will not offer their clients access to this market, nor will consumer brokerages like Charles Schwab. Investment bank Goldman Sachs will do this, but very carefully and only for wealthy clients.

Banks are torn between the lure of participating in the lucrative market (with dozens of crypto-focused funds recently launched) and the legal risks of allowing customers to buy products whose value doesn’t depend on anything: stocks are part of a company;​ bonds are loans that need to be repaid; money is backed by central banks and economies. Bitcoin has no foundation. It’s just a result of supply and demand.

Its understanding is incomplete: CBOE does not list Bitcoin, but contracts in U.S. dollars are pegged to the price of Bitcoin (the latter’s value is determined by an external exchange, Gemini, which specializes in technically complex cryptocurrency exchanges). The Chicago Mercantile Exchange (CME) will follow in a week and will reference four other exchanges (Bitstamp, GDAX, itBit and Kraken). We saw that in Chicago, we were careful: no one would buy or sell real bitcoins.

According to its defenders, Bitcoin’s indirect listing in Chicago allows for forward selling and therefore downside speculation, which could temper the bullish madness. In this highly volatile market, we have taken precautions to avoid bankruptcy: a margin of 40% above the contract price is required, and price changes of more than 10% and 20% will cause quotations to temporarily stop.

Bitcoin carries major innovations: like gold, it does not rely on central banks or political authority, and is very useful for money laundering, state evasion, and hyperinflation

On paper, it seems possible to indirectly manipulate the Chicago market by buying and selling real bitcoin on five very low-volume partner exchanges of the CME and CBOE. However, the WSJ explained that these stock exchanges claim to have taken anti-money laundering measures and tightened their supervision.

In the meantime, history will have to decide between those who denounce speculative bubbles and even scams and those who discover a brilliant invention (the currency of tomorrow). Former U.S. Federal Reserve Chairman Alan Greenspan was one of the first to judge that Bitcoin is not “rational money.” He compared it to continental paper money, which the American Revolutionaries created in 1775 and eventually collapsed in 1782.

​Life in closed circles
Bitcoin, on the other hand, has major innovations: like gold, it does not depend on central banks or political authority and is very useful for money laundering, state evasion and hyperinflation – the number of bitcoins is currently 16.7 million and cannot exceed 21 million – which explains its success in failed countries like China or Venezuela. Bitcoin is also not safe, nearly a million bitcoins have been hacked or stolen.

So far, central banks have paid little attention to this because the masses involved are not large enough. Bitcoins, many of which lie dormant in computers, live in closed circles – they don’t serve as currency or true counterparts. Their collapse will not have systemic effects for now.