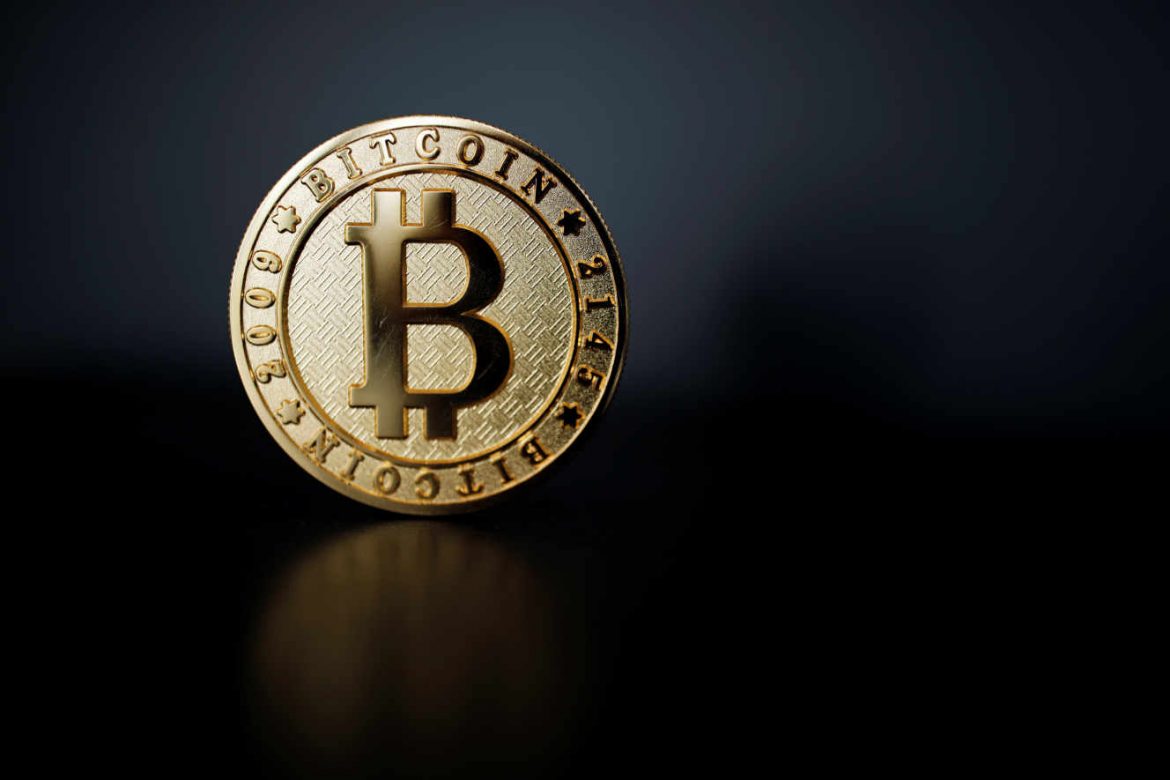 Electronic currencies such as Bitcoin are not controlled by monetary institutions. But the latter didn’t say the last word…

What if central bankers are also threatened by the Uberization of the economy? All things considered, this is probably what is happening with Bitcoin. Unlike the euro or the dollar, electronic money issued under the control of a computer program is not controlled by the state and monetary authority.

We know they are worried. They have been the undisputed masters of money since the end of the gold standard. It is true that the latter is essentially created by commercial banks through the role of credit. But central banks guide this creation by determining the cost of money through interest rates. They are also responsible for printing tickets. Will Bitcoin threaten this monopoly?

not yet. Its use remains secret. The intense instability of its process prevents it from fulfilling the three key functions of money: acting as an intermediary for exchanges, constituting a store of value, and a unit of account that embodies economic computation. But it will come, Bitcoin advocates assure, and promise it will stabilize within a few years.

Will savers have confidence? ​Maybe one day. After all, individuals in Zimbabwe have flocked to Bitcoin as a safe haven to protect their savings from inflation in their home country and circumvent capital controls.

​Unequal risk
But make no mistake: Bitcoin is more than just a form of money. It is based on a technology, the blockchain, which encodes and lists all transactions made in electronic money, which is equivalent to a huge database. This technology could revolutionize the way money transfers are made. Its traceability calls into question the usefulness of intermediaries such as banks.

However, it is difficult to imagine a currency that could exist entirely outside the traditional financial system. We will always need banks to lend and finance the economy. Moreover, central banks have yet to say the last word. In Singapore, the monetary authority is already using blockchain for interbank payments. China has banned bitcoin trading…​ but its central bank plans to test its own digital currency.

Just like the Riksbank. In fact, Scandinavian countries are already pioneers in dematerializing payments. Since 2010, the share of cash payments in stores has fallen from 40% to 15%. So why not switch to an electronic crown, once and for all?