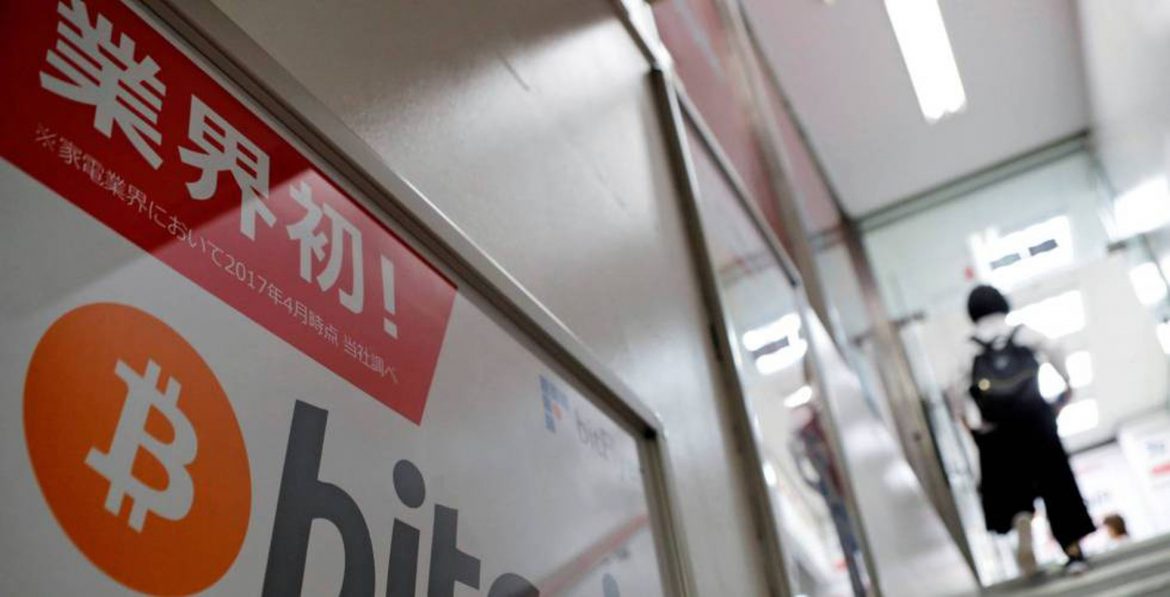 While a virtual currency-dominated future is likely, it’s still confusing and worrying right now. Bitcoin’s credibility hits a wall of deterrence: few people know exactly what its virtuality (blockchain) is based on, or what its solvency backing is, and many who do don’t trust it . It also doesn’t have the benefit of getting used to it. For ordinary citizens, Bitcoin is a rare item, sometimes seen as a distant echo. The crux of the matter is to know if there should be more people involved in order to support the custom of Bitcoin. There is only a half-light answer to this question. Nothing will stop governments from adopting virtual currencies in the future. After all, they are the ones who back any currency, and if a piece of paper is backed, there’s no reason a bag of bits shouldn’t be backed. But that’s not how specific virtual currencies are right now; and it’s not expected to happen anytime soon.

Well, that’s the story. Bitcoin has appreciated more than 700% since its creation, and each Bitcoin today trades at around $8,000. Some stock exchanges will create futures markets on bitcoin, they say, and famous superstores will allow you to pay in bitcoin. OK But all of the above is still a euphoric description that can be summed up in one concept: volatility. It is very dangerous for investors to base economic transactions on a unit of measurement that fluctuates so wildly by small incitements or electronic or commercial changes, and is inappropriate for any competent monetary system. Practical. Bitcoin is a volatile speculative vehicle today, with many predicting it will “end badly.” Of course, to the detriment of those who bet on him.

The evolutionary model is a bubble model. The forces of supply and demand do not operate in this universe and therefore cannot master their projection logic. This is why the “in doubt, abstain” principle must be applied. It would be unwise to dabble in stocks that are sourced from unknown sources, lack known support for their credibility, and experience sharp increases in value in the short term.

Two more questions should be answered. The first is: If Bitcoin and other virtual currencies fail miserably, will they take personal, non-transferable liability and pay dues, or, conversely, will they demand damages, claim damages and blame governments and regulators for the ultimate failure? Because speculation is often fueled by the excuse “no one’s stopping me” as a purging of innocence. The opposite of this fallacy is the natural tendency of regulation to ignore potential risks and stick out their tongues to stifle damage when damage has already occurred.

When will the government grant support and control to virtual currencies? Also at this point, the absence of answers is evident. With the specter of the financial crisis dispelled, today seems to be the time to understand what central banks and political powers think about the future of money and technology. Endorsement, coverage, control and security are the weak points of virtual currencies today; all these guarantees can only be provided by institutions.