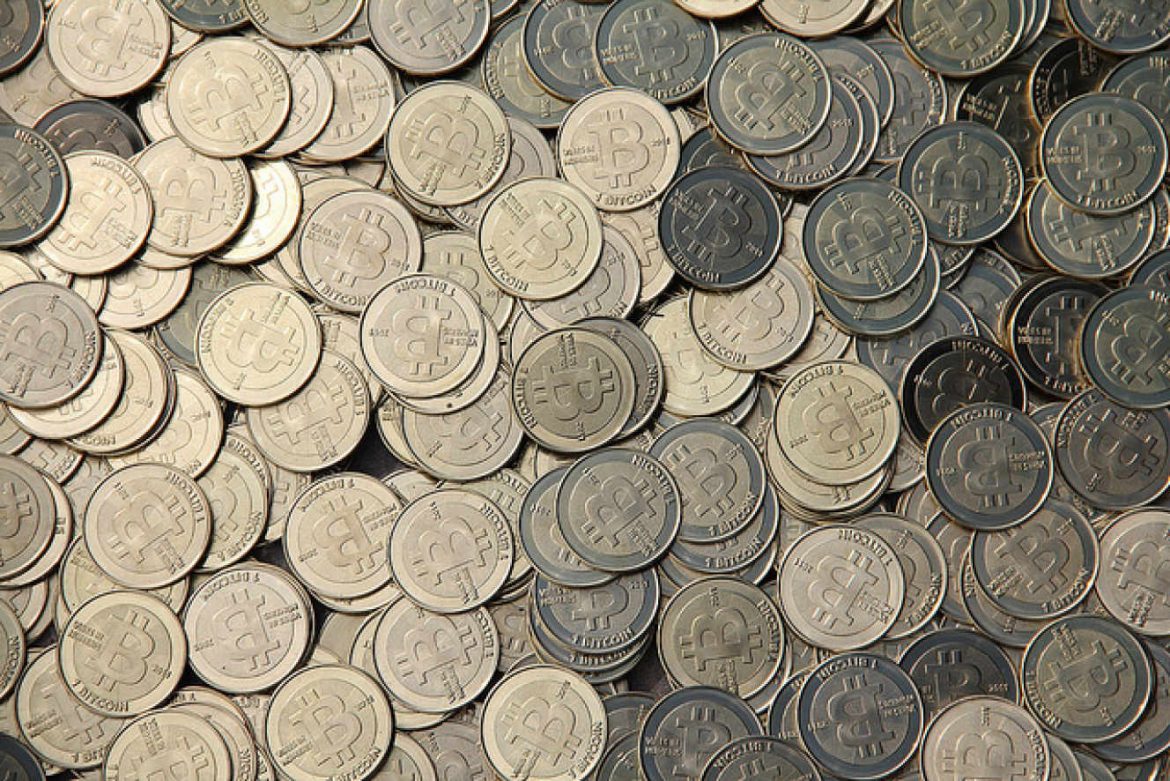 Doubt wins some users. However, in order to overcome the shortcomings of the rigid financial system, there are other solutions besides virtual currency, Jean-François Faure, founder of the think tank Currency Transformation, in a “world” Forum thinks.

stands. The question is not whether the Bitcoin bubble will burst, but when. Bitcoin has been on an uptrend since its creation in 2009; its value has risen by nearly 400% since the beginning of 2017 alone. Why is it also requested? First, it has the main characteristics of money, namely portability, divisibility, security, and relative reliability. It does have intrinsic value, and seems to solve the trust problem with banks (and their fees).

It is the most commonly used cryptocurrency for startups seeking funding

Since it is a neutral currency, users appreciate the fact that it does not depend on banks, but on the network. Relative anonymity seems to be another advantage. More recently, it has become the most used cryptocurrency for startups seeking funding — as an alternative to the stock market.

Some risks and doubts still hang over Bitcoin. First, who knows his true intentions? There is no central authority to ensure its liquidity and legitimacy. We still don’t know the name of its creator. Who told us it wasn’t a huge scam? Bitcoin’s reputation as a global currency is in jeopardy as China, India and Russia have announced plans to launch their own. Finally, currently, a small fraction (0.01%) of the world’s population owns Bitcoin.

reliable alternative
Furthermore, creating Bitcoin is becoming increasingly difficult and expensive, even harmful to the economy and society. Even with soaring prices, the bubble will inevitably burst. However, there is no need to wait for a crash as there are reliable alternatives.

Take precious metals like gold and silver: they have represented stores of value and means of payment since ancient times. Their legitimacy is indisputable; they are accepted worldwide without exception. Their uses are also widespread: industry, jewelry, and of course, cash. Gold’s notoriety dates back six thousand years, and its intrinsic value hasn’t really declined. Gold and silver are physically traded and dematerialized over-the-counter on the largest international financial markets. Robustness is also a strong value for gold, as it resists almost everything. In the event of a power outage, the bitcoins stored on the USB key will be lost. But even gold that sank on the high seas can be recovered.