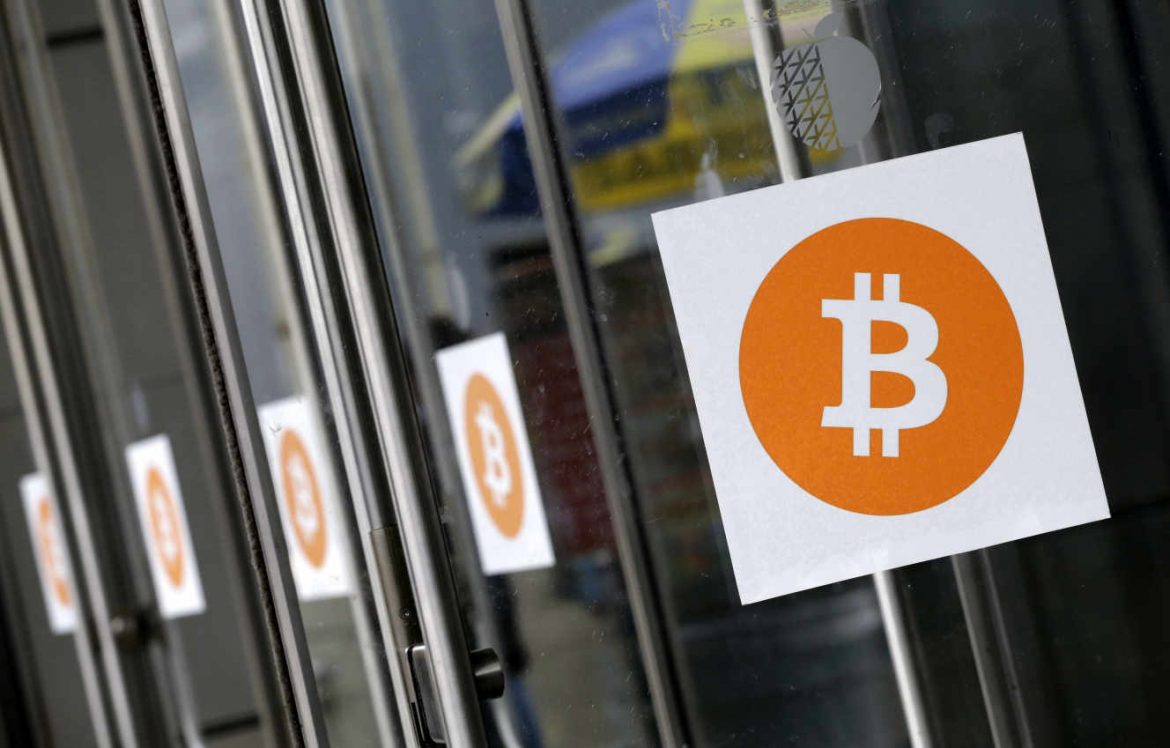 The cryptocurrency underwent a “fork” on August 1, giving birth to the second version of Bitcoin.

A new cryptocurrency, Bitcoin Cash, emerged on Tuesday, August 1, after the Bitcoin community was divided over the speed of transactions.

For several years, part of the community of users of Bitcoin, an anonymous digital currency that can be exchanged but also “mined” – using powerful computers to solve complex mathematical problems – has been stunned by all kinds of problems related to nature. currency. If Bitcoin was relatively easy to mine when it first came out, the protocol governing the currency states that only a limited number of Bitcoins (21 million) can be created – so it’s getting harder and more expensive over time.​ mine. The currency remains the most used of its kind, but faces some difficulties, including increased transaction costs.

transaction record keeping
So, as dictated by the currency rules, part of the community wanted to create a fork — a second currency derived from Bitcoin that would be able to process more transactions per second. After a long debate, the option was finally adopted on Tuesday, with the first Bitcoin Cash mined overnight. The new currency is still tied to Bitcoin because it carries the history of Bitcoin transactions as of yesterday.

After a brief dip on Tuesday, bitcoin’s value stabilized at around 2,300 euros overnight. In June, the currency reached an all-time high of around 2,600 euros.

Created by one or more anonymous computer scientists and published under the pseudonym “Satoshi Nakamoto,” Bitcoin’s principles are based on blockchain, a technology that uses encoded and verified blocks of transactions that are added to each other. Blockchain is considered tamper-proof because in order to modify information, it must be changed for all users at the same time, which ensures the stability of the system.